Nine Yellowknife skiers raced their hearts out at the Canada Winter Games this week in individual start, sprint and mass start races. 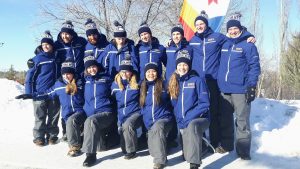 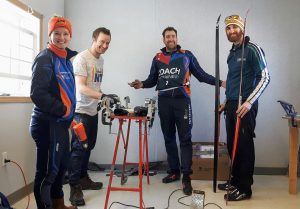 While conditions were challenging for some, race days have resembled home with temperatures in the low teens; perfect conditions for speedy NT racers who have raced competitively with athletes from across the country.

The games closed out with mixed relays on Saturday. What a week!