The Yellowknife Ski Club has been running on 100 per cent volunteer power since it was first incorporated as a society in 1968. The club has hosted five Arctic Winter Games (dating back to 1970) and currently runs programs and events for skiers of all ages and abilities.

The club primarily operates on a leased parcel of land near the northern boundary of the City of Yellowknife, site of approximately 14 kilometres of groomed ski trails, snowshoe trails, a biathlon shooting range, and our chalet.

Why become a member?

The Yellowknife Ski Club was first conceived as an alpine club, located at the hill by the Jackfish Lake power plant. The Old Tow Hill in the existing trail route takes its name from the old tow rope, which ran until 1967.

The club later transitioned into cross-country skiing, with the trails in and around Niven Lake. Many of those trails were destroyed with the opening of the subdivision in the 1990s, and recut by a dedicated group of volunteers to where they are today.

In February 2020, we held a brief ceremony to unveil a heritage plaque to commemorate the creation of our chalet. 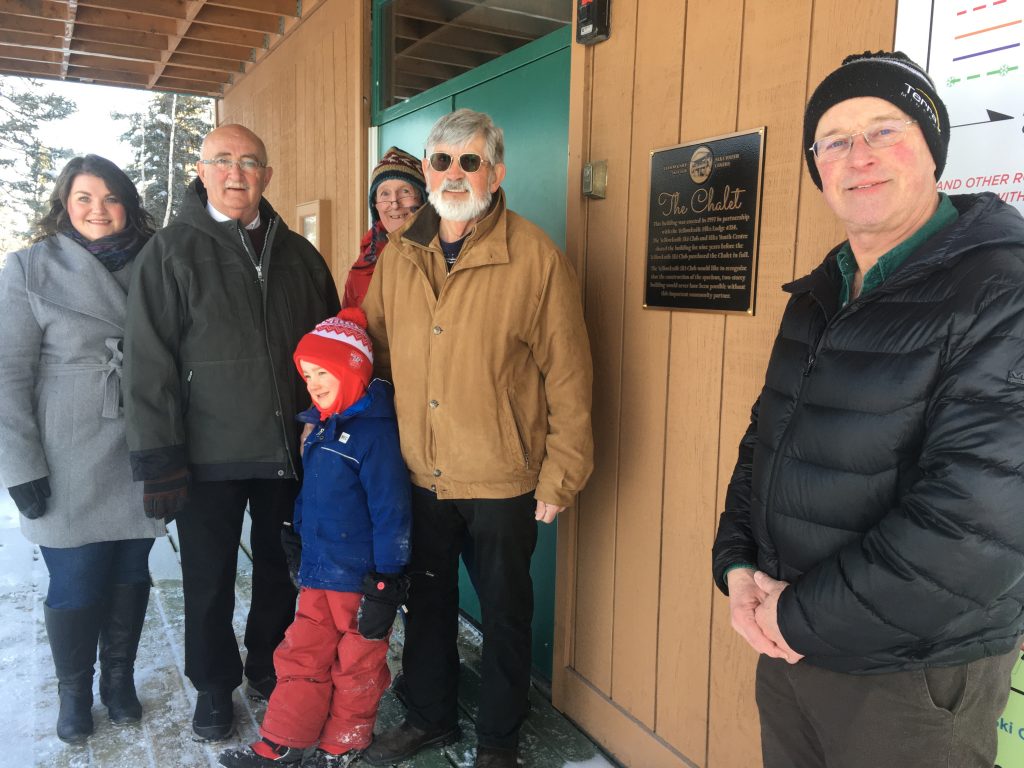 As John Stephenson recalled, it began with a chance encounter at the Yellowknife post office. The ski club (represented by John Argue) had land, and the Elks (represented by Joe Walsh) had money. Both agreed to partner to create a building that would house both ski activities and Elks youth activities.

The Yellowknife Ski Club and Elks Youth Centre officially opened in 1997 as home to the ski club and the local Cadets group. In 2007, the Cadets officially moved locations and the ski club agreed to buy out the partnership. The chalet was renovated extensively in 2018/2019. After a new sign was installed to replace the old “Yellowknife Ski Club and Elks Youth Centre” sign it was agreed that some way needed to be found to commemorate the chalet’s unique heritage.

In Feb. 2020 a plaque was installed near the front doors which reads:

The Yellowknife Ski Club would like to recognize that the construction of the spacious, two-storey building would never have been possible without this important community partner.

The Ski Club has awarded a handful of lifetime memberships to people who have been key to the club’s success. As of 2019, they included: Sharon Firth, Blair and Linda Dunbar, Kevin Hodgins and John Stephenson.

Edge Yk published a feature article on the history of the club, Up, Up and Away, in December of 2012. 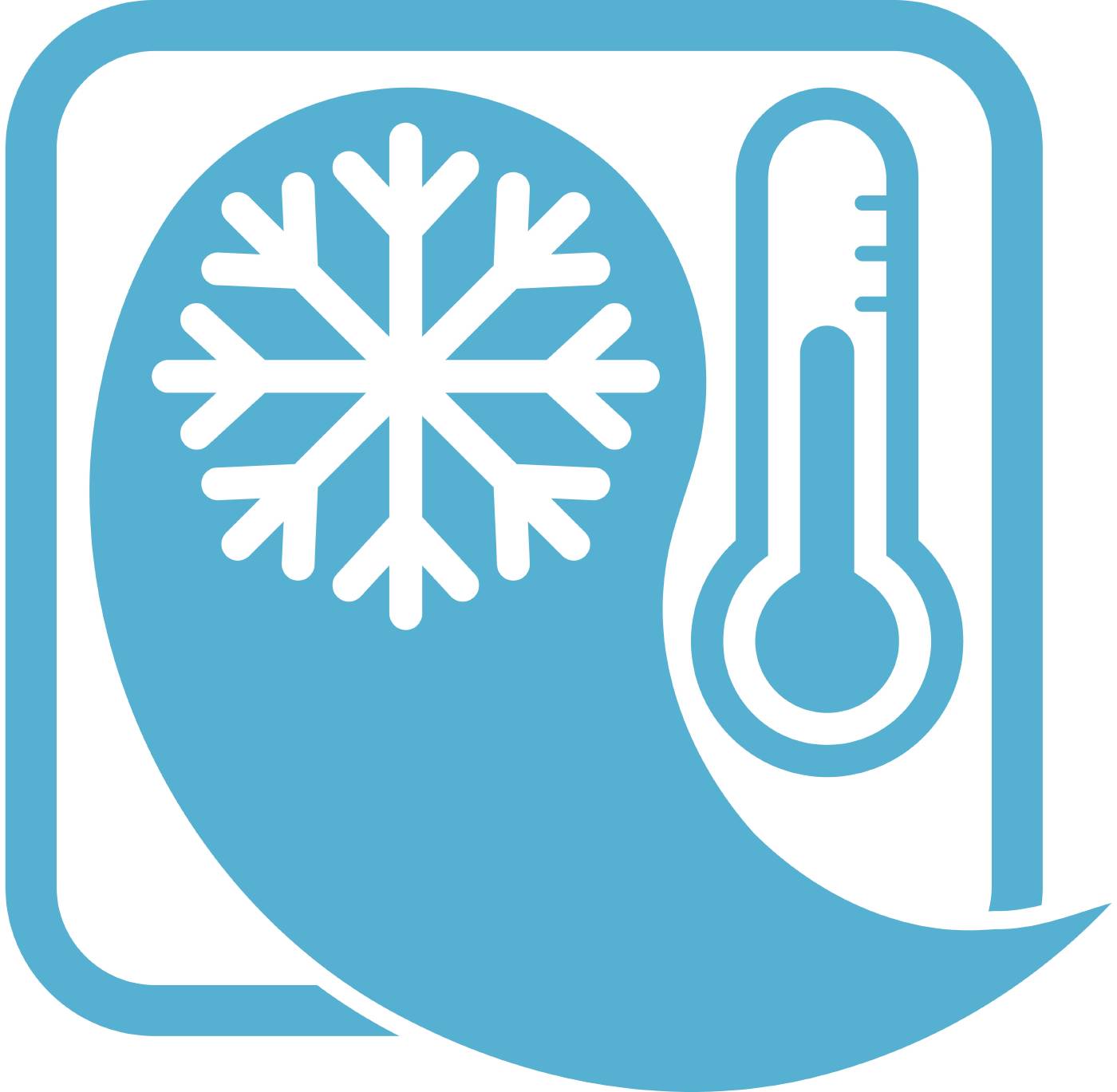